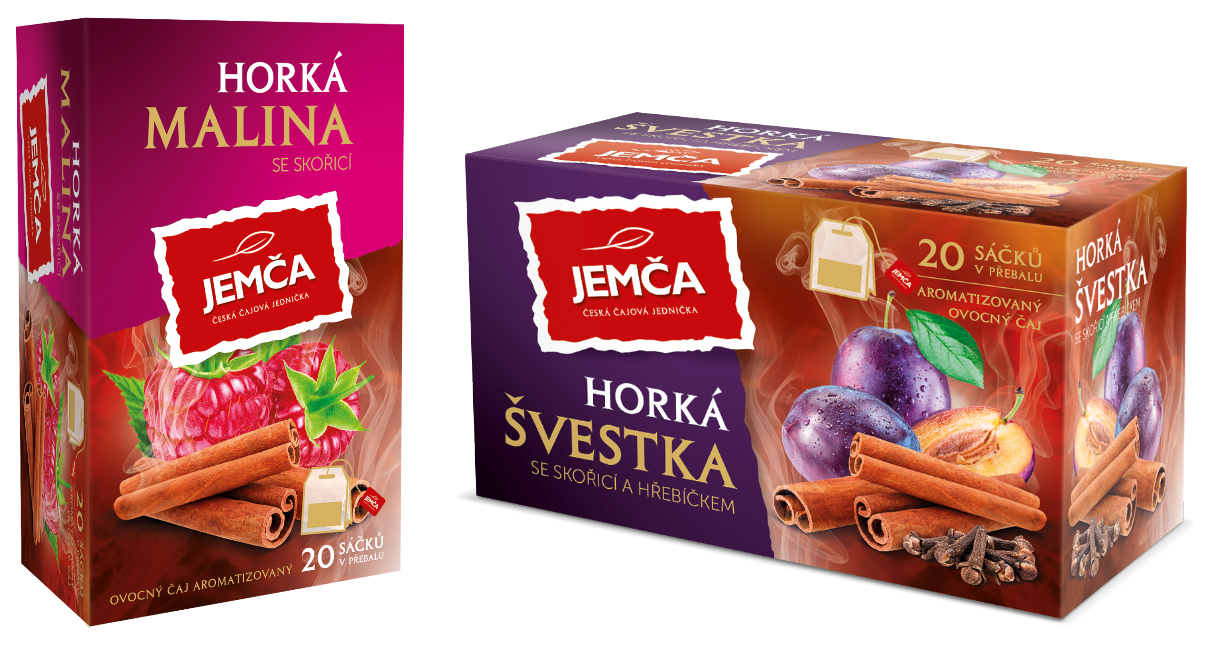 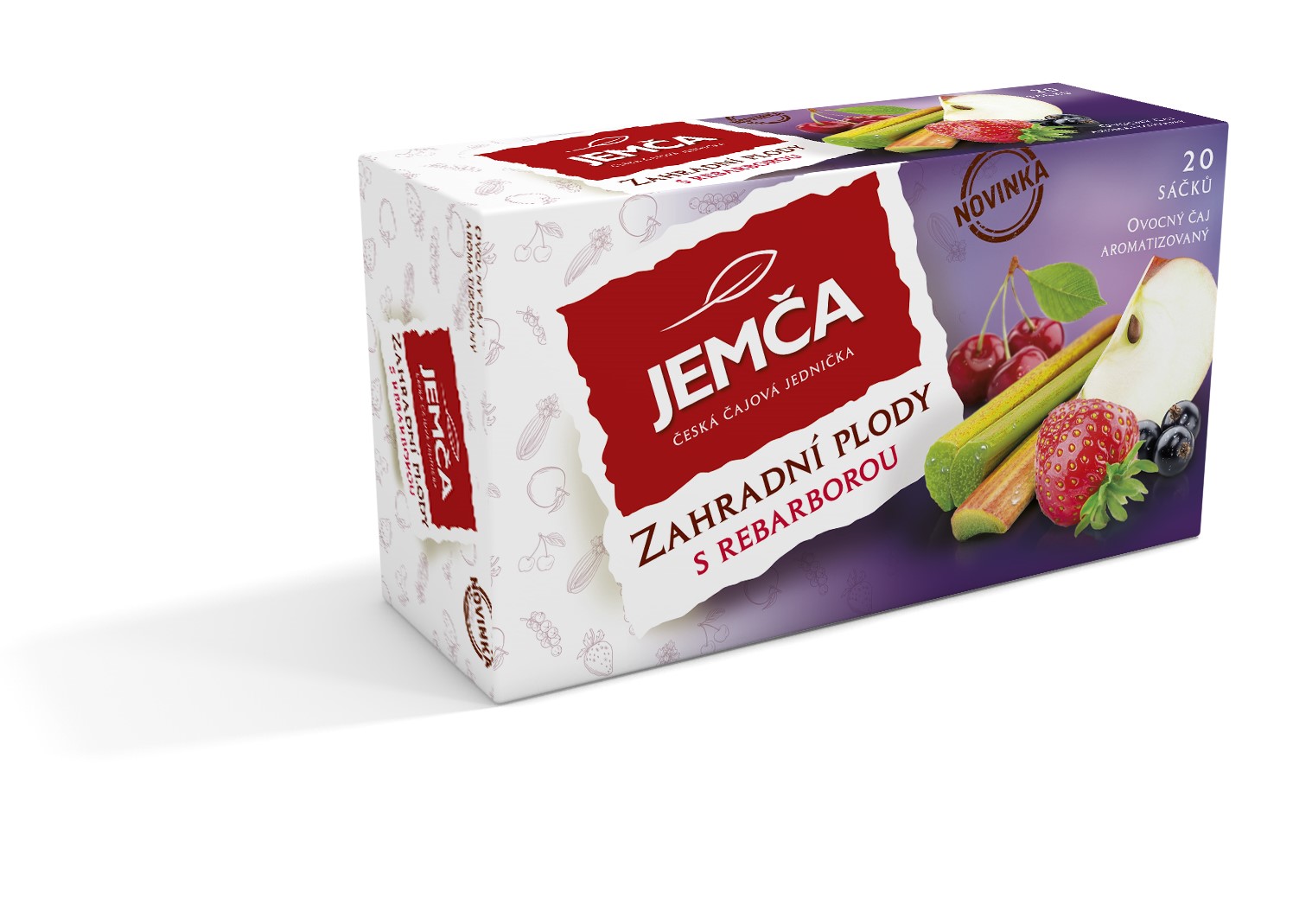 For fruit infusions lovers, we have prepared an interesting novelty this autumn - Garden fruits with rhubarb. You are guaranteed to love this taste combination. 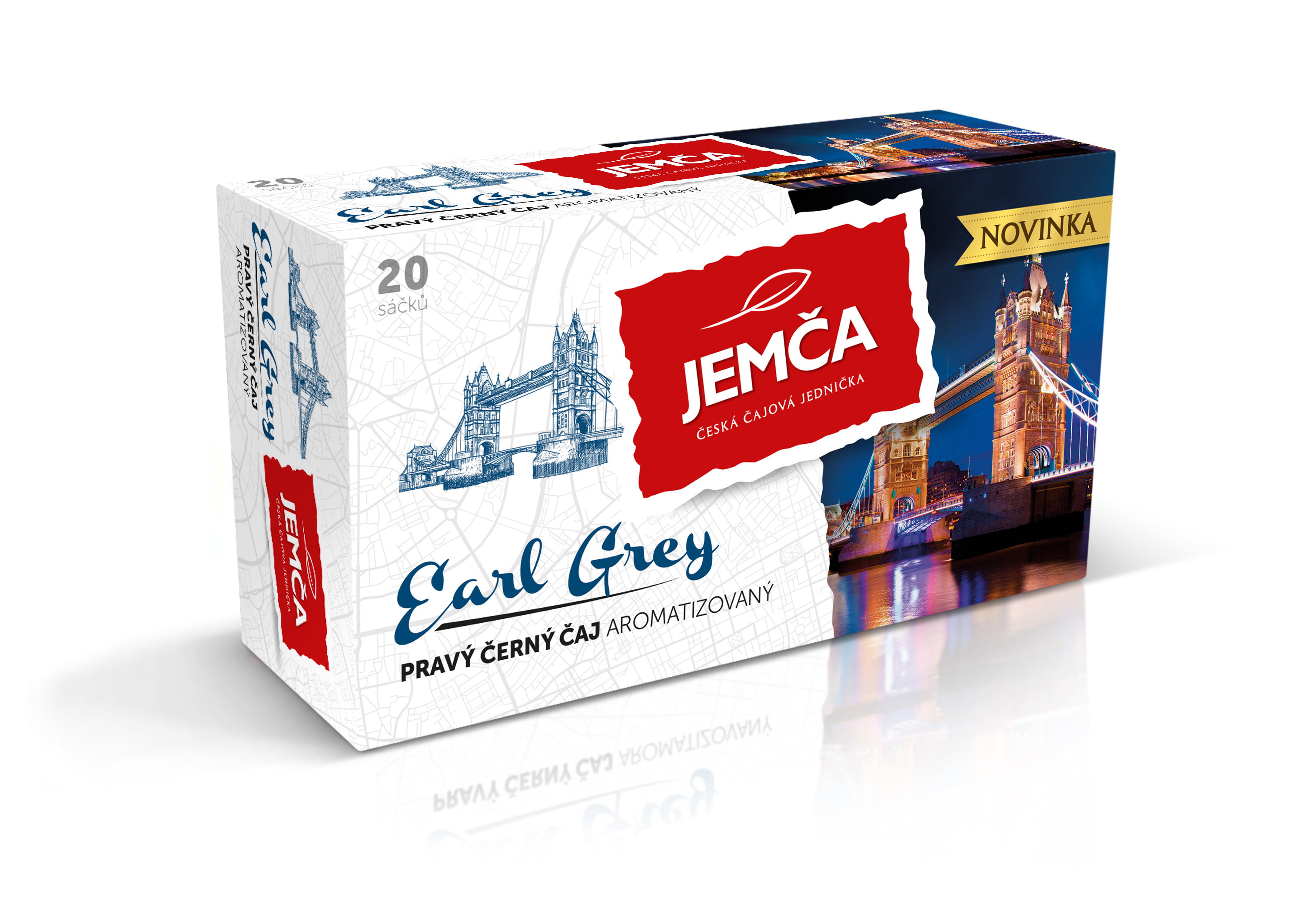 New in the range of Black teas

Summer is slowly coming to an end, and cold mornings and evenings are perfect opportunity to have a cup hot tea. Enjoy our complete novelty, the delicious Earl Grey, who has newly joined our family of... More

The state enterprise "Balírny Obchodu Praha" is establishing a plant in Jemnice for packaging of various food, including teas.

PIGI tea production starts, which has been long term the best-selling tea in the Czech Republic.

The company is privatized and significantly expands its tea portfolio, especially with fruit teas and specialties.

Jemča, a.s. is bought by the British tea number one Tetley (founded in London in 1837), which is part of the worldwide Tata Group.

The JEMČA brand is again in Czech hands. Dr. Müller Pharma became the new owner of the tea producer and brand. I tis a leading Czech manufacturer of medicines, medical devices, food supplements and cosmetics. 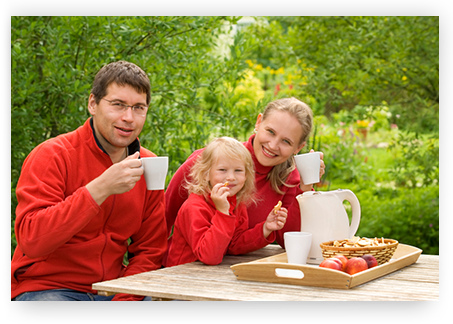 Health for the whole family

After water, tea is one of the best beverage to drink in terms of the impact on health:

Czech quality for a good price

The traditional Czech brand Jemča is the largest producer of packaged teas in the Czech Republic. For more than 60 years, Jemča has been a guarantee of high quality, great taste and favorable prices . In our wide offer you will find more than 50 types of teas - black, herbal, green, fruit infusions and also their mixtures. You can choose tea according to taste and mood every day. An integral part of our production program is the custom production of private labels. 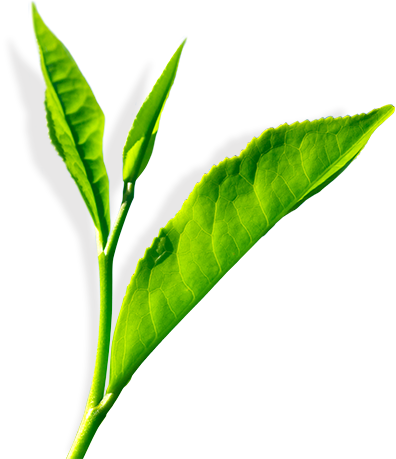 The Jemča tea brand has earned many awards during its presence on the Czech market. It is ranked among the 100 best Czech companies in the food industry. In 2010, the Jemča VIVA range of fruit teas gained first place in the Consumer Choice survey. Thanks to the great cover design, this series also won an award in the prestigious national competition Packaging of the Year in the same year. 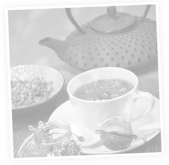 years tea is the most favourite
hot beverage

billion tea bags are
produced annually at the Jemča plant

years PIGI tea is being produced
at Jemča plant 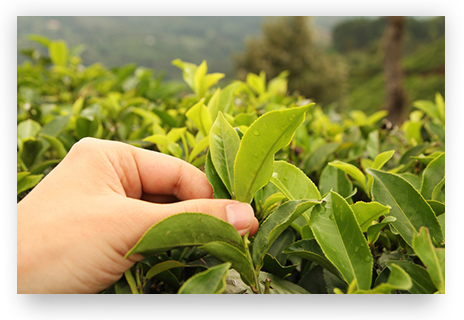 The growth of tea

Tea is made from the leaves of some species of bush of the genus Camellia. It is a tea plant that grows to a height of 5 to 15 meters in wild nature. However, it is maintained on plantations only up to a height of one meter. More » 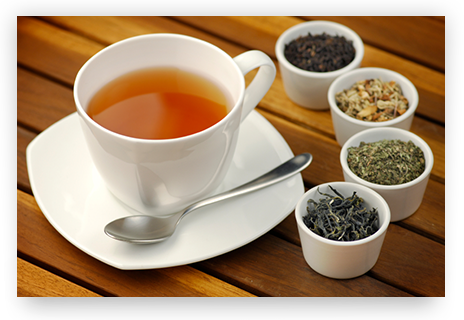 Types of tea and tea traditions around the world

The word "tea" itself comes from Chinese. In the Mandarin and Cantonese dialects it is pronounced as "ccha", but in other ones the word "te" is used, from which English, German and other terms for "tea" are derived.More » 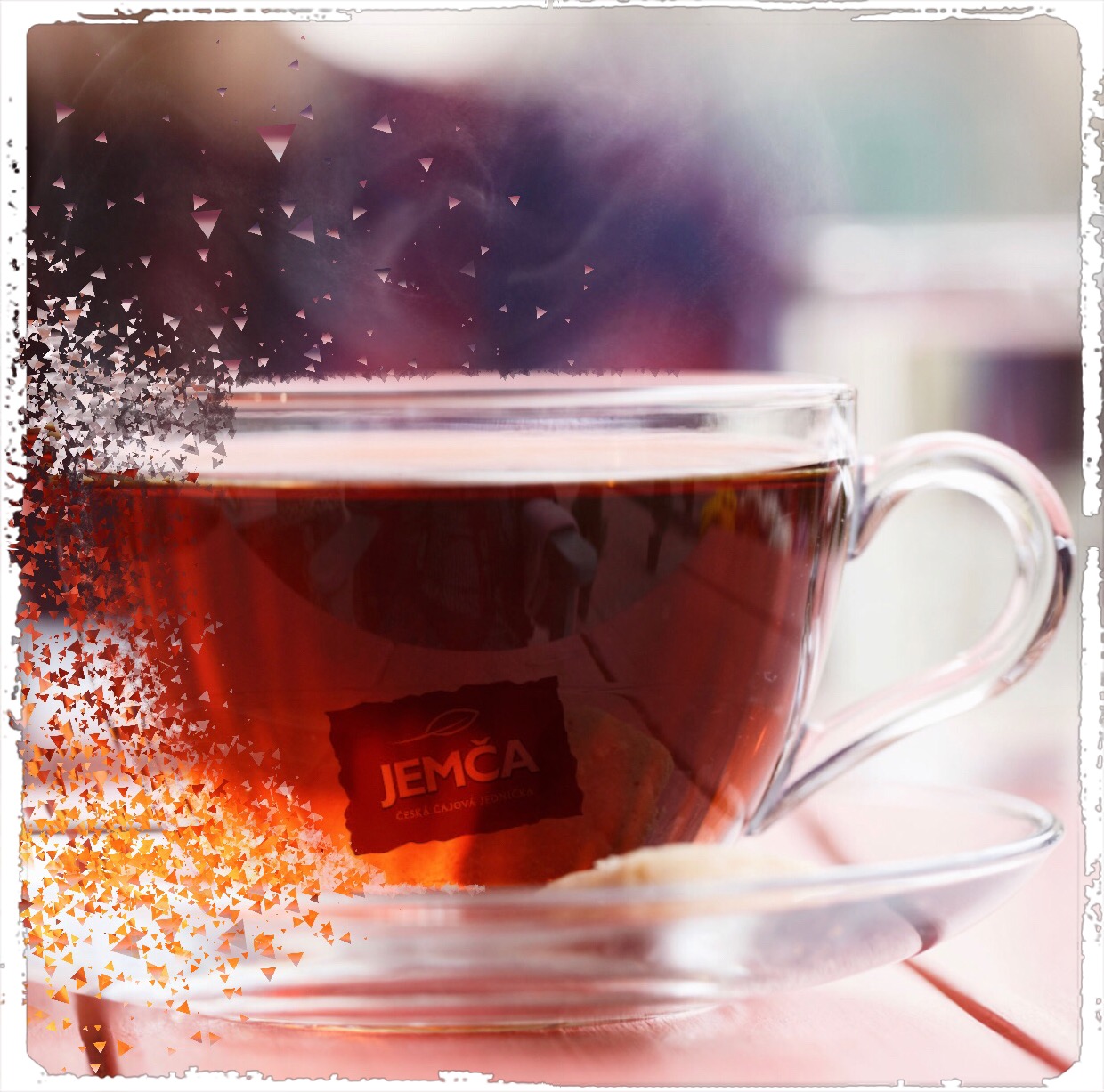 In 1958, the state-owned company Balírny Obchodu Praha founded a food and tea packaging plant in Jemnice. Its name "JEMČA" originated from the abbreviation for „jemnický čaj“ which means „tea from Jemnice“. In 2006, Jemča was acquired by a large global player in the beverage market - the British number one tea company Tetley. As a company of Tata Global Beverages Czech, Jemča has earned many awards on the Czech market. Probably the most important was the Golden Seal of the Family, which was earned and kept for three years in a row. Jemča was also ranked among the 100 best Czech companies in the food industry. The production plant meets the highest quality requirements and is certified according to the IFS High Level , BIOkont and UTZ

More about us
up